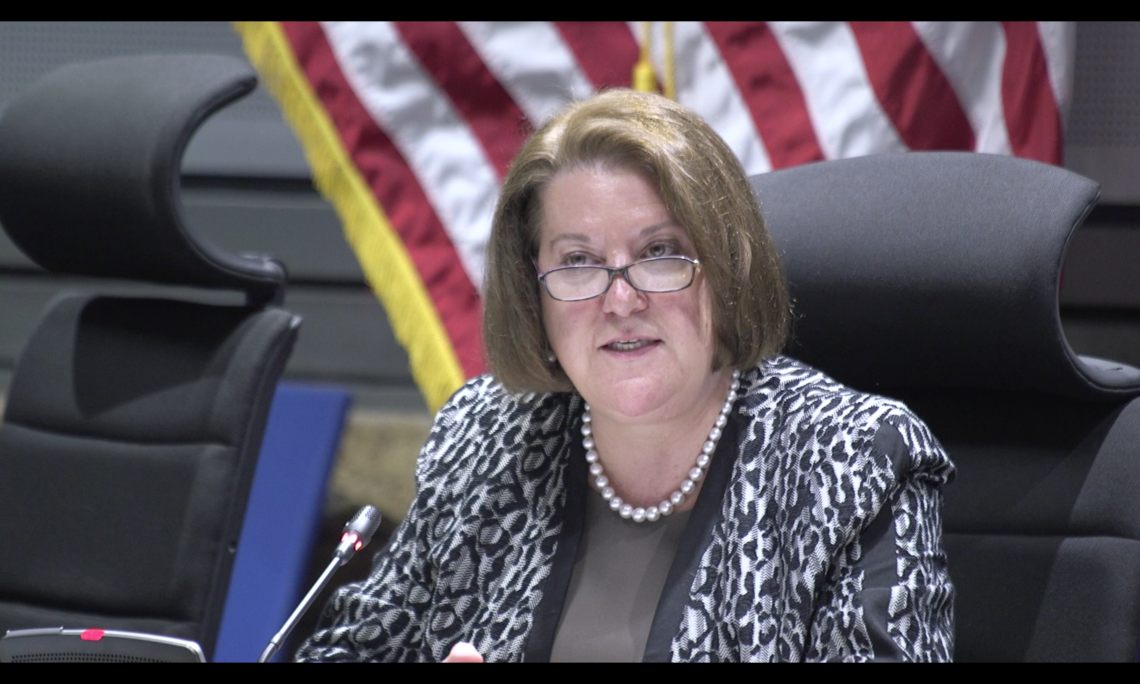 Good morning, everyone.  What a fabulous crowd!

It is my distinct honor to be here today to open the Second Annual U.S.-AU Countering Violent Extremism Week.  The multifaceted events of this year’s CVE Week have blossomed from the seeds of the first discussion that the U.S. Mission to the African Union had with our partners at the AU to explore how we could work together to prevent and combat violent extremism in June 2017.

From that beginning, together we created our first-ever U.S.-AU CVE Week, which we co-hosted last October.  USAU Deputy Chief of Mission Jessica Davis Ba said during her own opening remarks one year ago that she hoped this would become an annual event.

Welcome to those of you who have travelled great distances to be here today.  And I would like to extend special thanks to my staff at the U.S. Mission to the African Union, those at the African Union Commission, and our implementing partner this year, the Institute for Security Studies, for all of the hard work that they have put into organizing this year’s events.

CVE Week 2018 has been designed around a simple idea: partnership.  The United States shares the African Union’s mission to support “an integrated, prosperous, and peaceful Africa, driven by its own citizens and representing a dynamic force in the global arena.”

The scourge of terrorism and violent extremism threatens all of that – and all of us.  Left unchecked, it has the power to divest Africa of the promise of its bright future.

Only through collaboration and partnership will we be able to triumph over this challenge.

It will take the collective effort of everyone here today:

It is in this spirit of partnership that we have all convened for CVE Week 2018.  In this room is a dynamic and diverse community of policymakers, academia, media, and civil society organizations with the common purpose of countering violent extremism in Africa.

The drivers and root causes of violent extremism are complex and dynamic.  They also vary from one context to another.

Take the issue of youth, for example.  Between now and 2050, Africa’s population will double to more than two billion.  I believe that Africa’s leaders understand that their most pressing task is creating the conditions necessary to attract trade and investment to create opportunities for their citizens.

We certainly do.  As stated consistently by Assistant Secretary of State for Africa Tibor Nagy, one goal of our partnership with Africa is in “[h]arnessing the potential of Africa’s tremendous youth bulge as a force for economic ingenuity and prosperity, which is a counter narrative to violent extremism and despair.”

By strengthening democracy and fighting corruption, African governments can help build the type of business environments which will attract investment and foster economic growth.

Another driver of violent extremism is government repression.  As recently observed by U.S. Ambassador to the United Nations Nikki Haley, “In the battle for hearts and minds, nothing hardens hearts and poisons minds more than to have yourself or your family targeted as terrorists because they dared to disagree with the ruling regime – or you happen to be a member of a disfavored minority.”

A 2017 United Nations Development Program study based upon hundreds of interviews noted that 71 percent of those who joined a violent extremist group in Africa did so because they were a victim or a witness to abuses by governments and their security forces.  These events were the final “tipping point.”

We continue to discourage governments from using terrorism as an excuse to stifle freedom of expression and other fundamental freedoms.  We have seen that this type of repression makes countries less stable and less secure while fueling terrorism.

I would also like to highlight the vital role women play in conflict prevention.  Deadly conflicts are more likely to be mitigated and resolved, and peace sustained over time, when women are fully and meaningfully involved, and consulted in efforts to build peace and security.

I am heartened to see so many women here today and applaud the AU’s commitment to promoting and expanding the meaningful inclusion and participation of women in peace and security.

But we can and must do better.

I know you will discuss these and many other topics this week.

The United States approach toward CVE in Africa embraces collaboration, which includes contributions from the U.S. State Department, USAID, and the Department of Defense – the 3Ds – diplomacy, development and defense.

Some specific examples include:

But you do not need to look any further than at the person next to you today in this room for innovative examples in conflict prevention.  CVE Week itself is evidence of our collaborative approach.

Many of you are alumni of an innovative exchange program that USAU developed this summer.  This ground-breaking program sent nineteen CVE practitioners nominated by our embassies across Africa, including several from the AU, CAERT, and G5 Sahel.  Participants travelled to Washington, D.C., South Carolina, and Las Vegas to share expertise with their American counterparts.

Aside from the formalized meetings, perhaps the most important aspect of the exchange was for the participants to meet and learn from each other.

Building upon that success, USAU secured funding from our Public Diplomacy Innovation Fund to help sponsor this event and its follow-on activities.  I am thrilled that the U.S. Department of State through its Bureau for Public Affairs and Public Diplomacy has provided the financial support to make CVE Week 2018 possible.

We support your commitment and are thrilled to see you building networks, breaking down barriers, and forming friendships and professional relationships across disciplinary and professional boundaries.  We are confident these bonds will be the basis for a future filled with collaboration.

I also believe the communications workshop later in the week will help its participants better engage with their target audiences.

Our support advances the White House’s recently released National Strategy for Counterterrorism, which stresses the importance of public communications and diplomacy to strengthen partnerships in civil society.

We are proud to partner with the African Union to convene this collaborative forum where we will engage in constructive dialogue.  Together, we are bridging geographic and linguistic divides.

We are seeking to build bridges of collaboration between governments and civil society who too often view each other with distrust and work at cross purposes.

In this journey of preventing and countering violent extremism, we must all build and strengthen bridges to facilitate the flow of information between practitioners, academia, media, and other stakeholders.

In closing, I emphasize the commitment of the United States to stand with Africa.

While the road each of you took to arrive here varies greatly, we are all united in our commitment to preventing and countering violent extremism.  After this event, we will return home empowered with new skills, new connections, and a renewed passion to transform Africa.  My greatest hope for each one of you is that you seize the opportunity offered here this week to build lasting and collaborative partnerships.

We are thankful to have you as partners, and look forward to having many more productive conversations throughout the week.

And I am looking forward to welcoming you to my residence tonight and meeting you all.