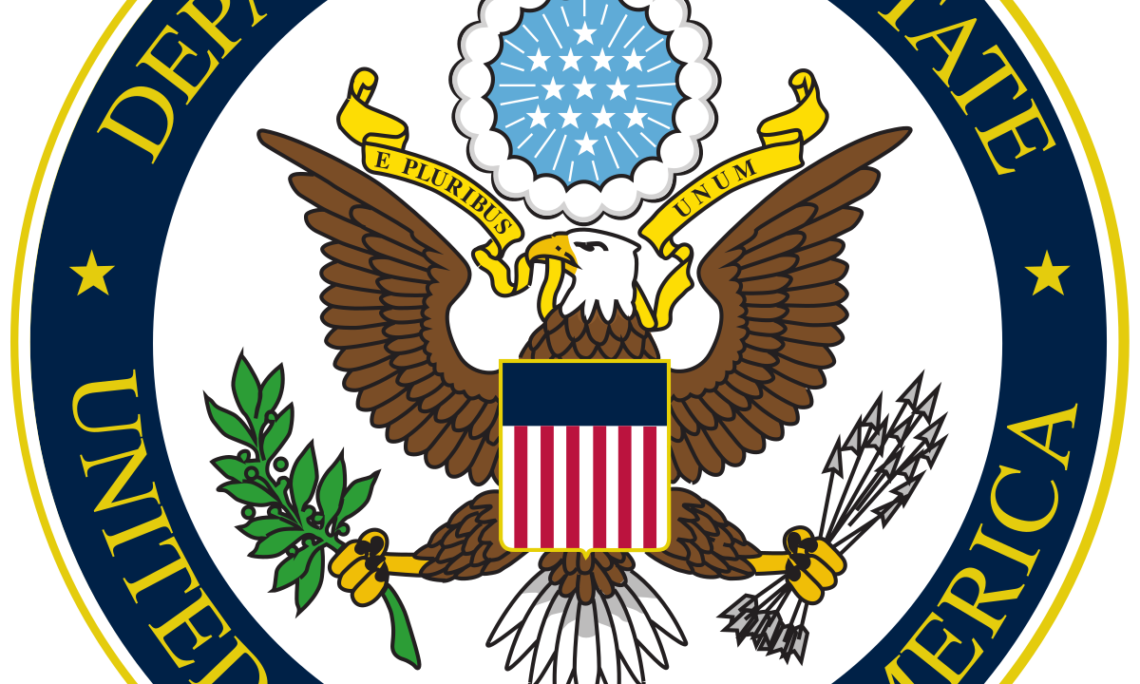 For more information on the U.S. response to the eastern DRC Ebola outbreak, please visit: https://cd.usembassy.gov/secretary-azars-visit-demonstrates-u-s-commitment-to-help-build-a-healthier-congo/,  and https://www.cdc.gov/vhf/ebola/outbreaks/drc/what-cdc-is-doing.html

The United States is a leading partner in African countries’ response to health pandemics and infectious disease outbreaks such as HIV/AIDS, malaria, measles, polio, tuberculosis, Ebola, Zika, and influenza.

The U.S. Government Partners with African Governments to:

Under the President’s Emergency Plan for AIDS Relief (PEPFAR), the U.S. government continues annual investments of more than $3 billion. Since 2003, PEPFAR has invested over $75 billion in sub-Saharan Africa. U.S. investments have driven steep declines in new HIV infections and AIDS-related deaths in many African countries, bringing Africa closer to HIV/AIDS epidemic control by 2020.

Since 2015, the U.S. government has invested over $1 billion under the Global Health Security Agenda (GHSA), partnering with 17 countries, including more than 12 in Africa to build national capacities and strengthen African health systems to prevent, detect, and respond to infectious disease threats.

After decades of investment in assistance programs and in capacity building, the health status of millions of Africans has improved, country governments have made significant strides in building health systems, and major milestones, such as a polio-free Africa, are in sight.

During the 2014-2016 West Africa Ebola outbreak, USAID provided in-kind technical support and $10 million to the AU Support to Ebola Outbreak in West Africa (ASEOWA). USAID and the Department of Defense continue to provide technical and financial support for the development of the Africa CDC capacity in establishing the regional collaborating centers, biosafety/biosecurity, and One Health.

1 This total includes $266 million in USAID funding and $250 million in HHS funding through the Assistant Secretary for Preparedness and Response (ASPR), the Food and Drug Administration (FDA), the National Institutes of Health (NIH), Centers for Disease Control and Prevention (CDC), and Office of Global Affairs (OGA).